In the small working class market town of Questembert in southern Britanny, the local school is getting a 4,000 sq ft extension containing new laboratories and a covered courtyard. 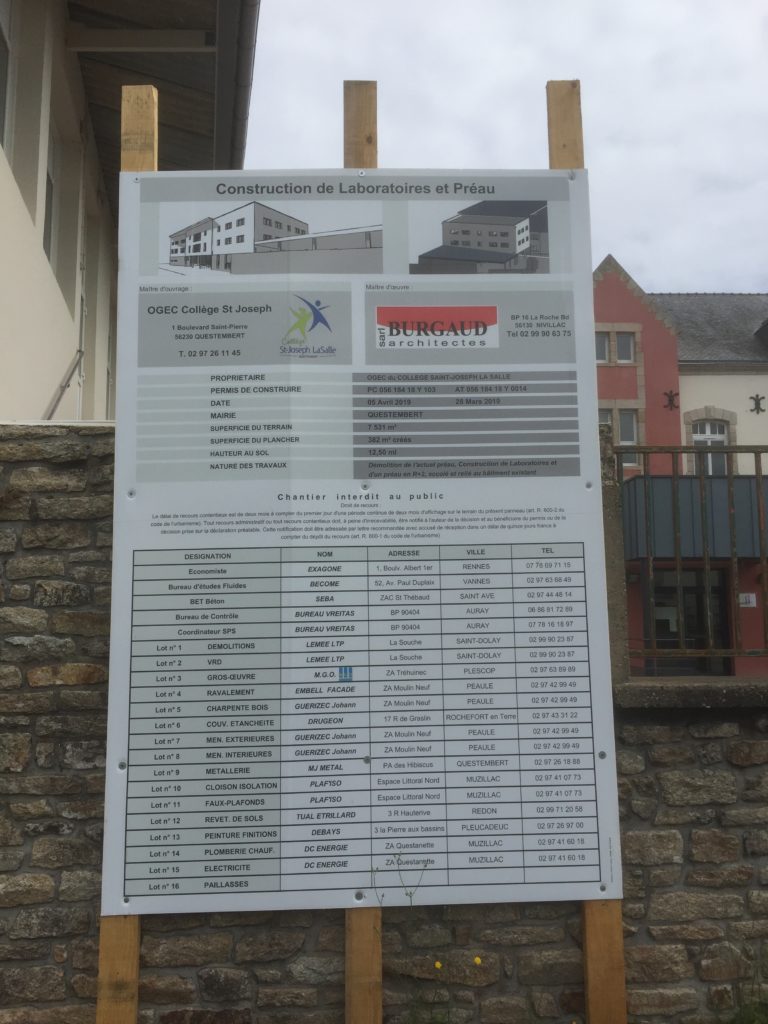 In most parts of the UK, a contract like this would have been given to a large construction company, almost certainly out of the area because no local firm could cope. However, that is not the way here, or indeed in most of France. Failure to get contracts placed locally would be end for the  local mayor at the next election. Indeed if the school bread contract doesn’t go to the local baker, that would probably be enough to finish their political career, never mind a contact like this which, based on standard prices, must be around €4million.

This contract has been broken into 21 lots, and with the exception of the Economist (Cost Accountant) who is based a whole 60 miles away, all the other contractors who will do the work on-site are within a 15 mile radius.

This simple technique of breaking down contracts into smaller parts (often known as salami slicing) is not new – John Maynard Keynes first coined the term “Local Multiplier Effect” in his 1936 book The General Theory of Employment, Interest and Money, which I first came across studying economics in the 1960s, and it was heavily promoted by CLES back in the 1990s when I was a local government Economic Development Officer in Cardiff.

Not only does this keep the actual cost of the contract, and the employment and the company’s profits within the local economy, but the local multiplier effect (estimated to be around 7 in today’s economy) keeps that money circulating 7 times in the local economy until it eventually leaks further away to buy goods and services from elsewhere. Thus, this €4million contract will give €28million boost to the local economy.

I’m not sure why it has taken so long to catch on, but it’s wonderful to see similar initiatives now being rolled out with CLES’s support by Preston Council, and widely known as the Preston Model. 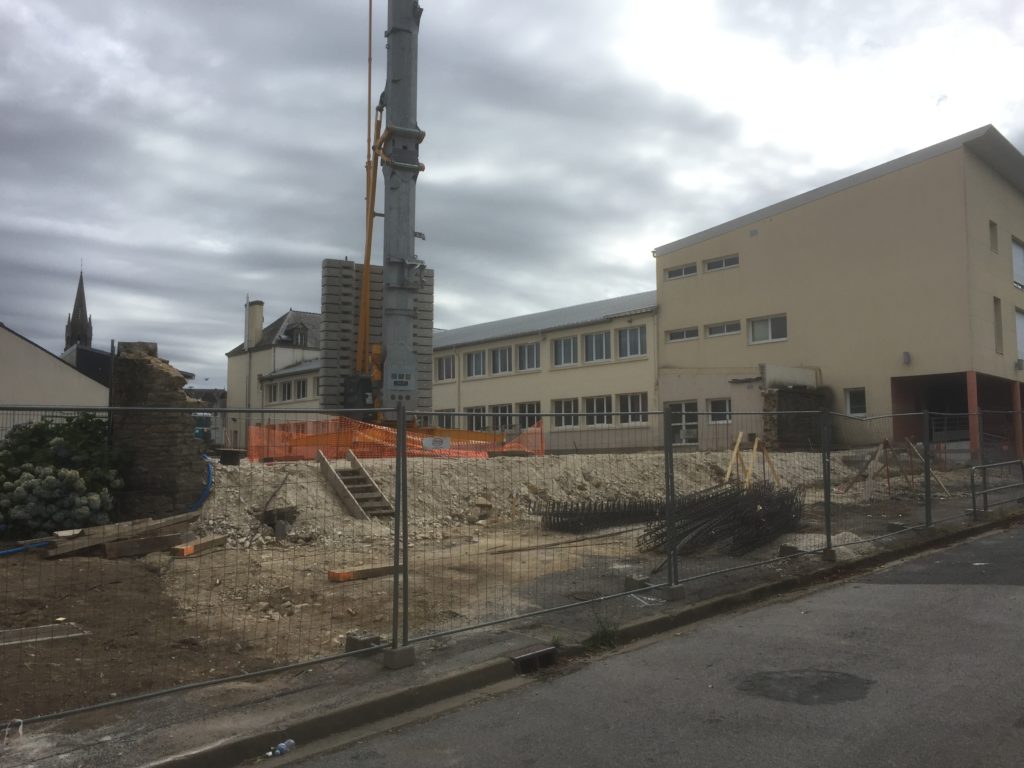