Cross Party Groups (CPGs) are a politically neutral space in our system of government, that enable politicians, public servants, interest groups and the public, to have a discourse without fear of any accusations of political bias being directed at the public servants.

CPGs have to have members from at least three separate political parties,must comply with the Welsh Assembly’s rules on transparency and reporting.

The CPG met some initial reticence from members of the Co-operative Party, largely because the Assembly already had an active and influential Co-op Party Group, and they felt it would be unnecessary duplication, so the CPG was initially Chaired by a Conservative AM, David Melding, who was and remains a strong supporter of the co-operative movement.

Both Groups remain active, and fulfil their separate roles. 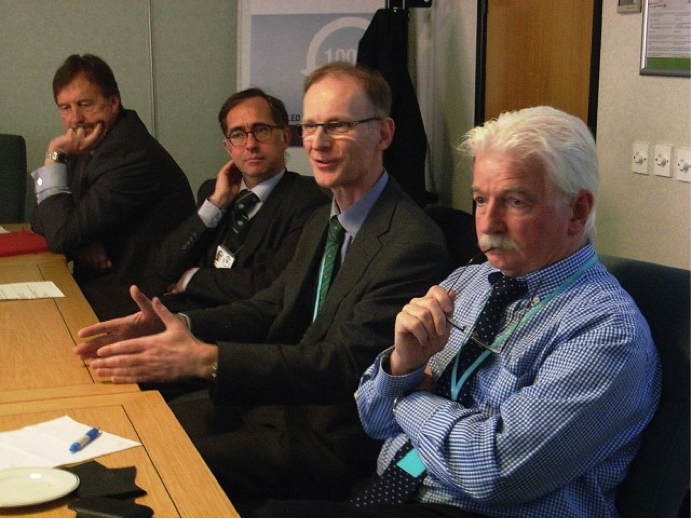 I have documented all the meetings from 2009 to 2015, until I handed the Secretariat role to the Wales Co-operative Centre.

This is published under my name and licensed under a Creative Commons Attribution-NonCommercial 4.0 International License.